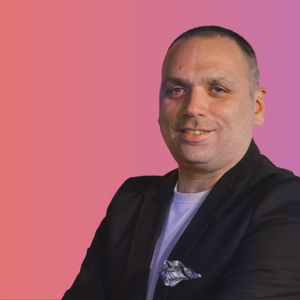 Burak Yüzgül earned his undergraduate degree in Business Administration from Marmara University. He began his professional career in 2002, assuming responsibilities in the areas of recruitment, performance management, administration, compensation and vested benefits. After joining the AgeSA family in 2007, he took on positions at different managerial levels in the Company’s Human Resources Department. He was eventually appointed as Assistant General Manager in charge of Human Resources, he is also a member of AgeSA Executive Board.