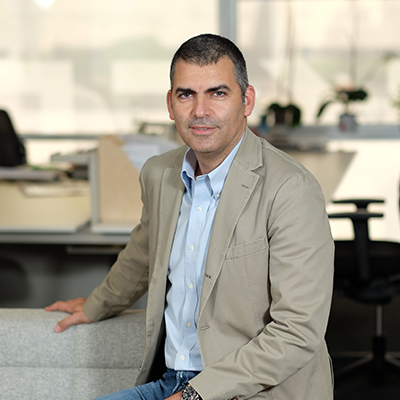 Chairman of Board | Nurus

He was born in Ankara in 1967. He started his edutation in TED College in Ankara, then in 1988 he graduated from Hacettepe University Department of Economics. When he participated in administrative positions in Ankara based brand Nurus Inc. in 1989, he began to map out the management staff of Istanbul branch and he assumed the role of the General Manager of the branch. Today, Nurus as a family corporation which is braced up from its tradition, declares the user its modern management approach and visionary design strategy by the works lead by Gökyay. In user-oriented new product development process, he continues to promote and write the creative design brief of the foreseeing products in collaboration with Nurus Design Lab. While he takes an active role in World Intellectual Property Organization (WIPO) for managing to create an internationally accessable intellectual property services, at the same time he supports Turkish Green Building Council (ÇEDBİK) being one of the founder of. Güran Gökyay is holding Chairman of Board at Nurus since 2015 and he is a member of TÜSİAD.